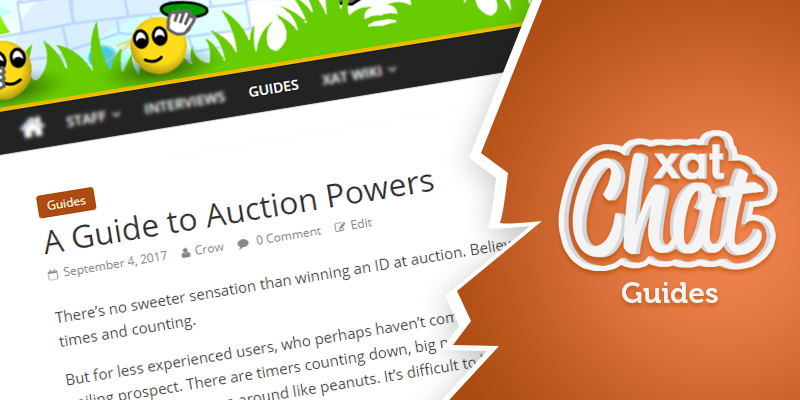 There’s no sweeter sensation than winning an ID at auction. Believe me, I’ve been there and done it – fourteen times and counting.

But for less experienced users, who perhaps haven’t competed before, auctions can be a terrifying and pant-soiling prospect. There are timers counting down, big numbers flying everywhere, and unfathomable amounts of money being thrown around like peanuts. It’s difficult to know where to start and what to do.

Perhaps the biggest trick of all, and the ultimate starting point for winning your dream ID, is to collect so-called auction powers, which can be used to bid and pay with instead of xats.

What are auction powers?

Auction powers – or auctionables, as they’re known in the industry – are basically cheap unlimited powers. Nothing complicated. They’re called auction powers because of their exceptional value and popular usage for bidding at auctions.

The value of an auction power – i.e. the number of xats you can bid when using one – is the same as its store price. For example, Topman costs 200 xats in store and therefore has an auction value of 200 xats.

The trick here is to buy these powers much cheaper on Trade chat, e.g., for 45-55% of their store price. This means you can buy Topman for 110 xats on Trade, yet it’s still worth its full 200 xats store price at auction – saving you 90 xats!

This may seem like small potatoes, but when you buy thousands of these unlimited powers (or the limited BlackFriday and Kangel powers, which are also considered auction powers, oddly enough) for 45-55% of their store price, the savings can be absolutely colossal.

If you’re collecting auction powers, you can check your total auction value anytime by visiting a chat with a bot and using the !value command. Here’s a screenshot I took before bidding on the ID 4000:

Notice the HUGE difference between my powers’ worth and my total auction value:

You want this gap to be as large as possible to maximize your savings.

So, although auction powers are rather devilish, they can also save you a hell of a lot of xats. See what I did there?

Now, let’s talk about buying them…

You can scout auction powers on Trade with a simple “Buy auction powers 50%” or “Buy 200k auction value for 50%” message. Copy and paste it from a notepad to economize your typing effort.

Typically, auction powers are sold in bulk for convenience, but it’s entirely possible – and perhaps even cheaper – to buy them all individually. As you’d expect, however, this method is incredibly slow and demotivating. But hey, no pain, no gain – right?

The price of auction powers also fluctuates depending on the general price of powers at the time as well as the individual seller. They might charge 45% one month and 65% the next.

Triple check the prices before spending your hard-earned xats. There’s nothing worse than buying auction powers for 50% and later finding someone else selling for 45%. I’ve been there way too many times… 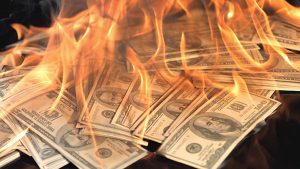 And it’s completely understandable if you’re worried about being scammed. Trust me, I still get nervous myself.

To protect yourself against scammers, it’s extremely good practice to ask the seller to value themselves in public using a bot, as I did in my screenshots above. NEVER take the seller’s word for it or accept screenshots – see their auction value for yourself.

If they haven’t already separated the auction powers you’re buying from their non-auction ones (non-auctionables being limited powers or unlimited powers that you cannot buy for 45-55%), make sure they do. This will allow you to check their powers more quickly and easily, so you can spend more time watching cat videos on YouTube.

If you’re not sure about anything – anything at all – get a second or third opinion from a trusted user first. (NOT the seller’s friend!) As the cliché goes, it’s better to be safe than sorry – especially when ticket delays are six months long.

When do I buy them?

You can either buy auctionables before the storm (during a quiet lull, before any news of an auction breaks) or during the storm (throughout the auction itself or straight after). 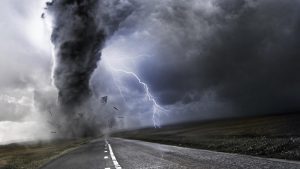 The benefits of buying beforehand are that the auction powers may be sold cheaper, unlike the frantic rush during or after the auction, when they’re higher in demand.

Collecting in advance also allows you to bid higher amounts. For example, 20,000 xats potentially buys you a hefty auction value of 40,000 xats – or even higher! So now you’re prepared for that stomach-dropping situation when the bids go higher than you expected.

The major disadvantage of this prior approach, of course, is that you don’t know how many auction powers you’re going to need (unless you’re psychic). You’re always going to buy too many or too little. Sure, you can get a reasonable estimate from similar IDs at previous auctions – which is always sensible, don’t get me wrong – but it’s still only an estimate. Anything can happen on the day (and usually does, from my humble experience). And nobody likes being stuck with a load of otherwise useless powers.

That’s why some users prefer to wait until after they’ve actually won the ID – so they know exactly how much auction value they need to buy. By virtue of the auction system, users are given 12 hours to collect their ID – during which time they’ll dash to Trade and hunt the powers. Sounds relatively simple, but expect higher prices – and a LOT more stress.

If you’re using the latter method, try not to leave yourself with too much work either. It’s difficult to find 500,000+ auction value with only a few minutes to spare. (I’ve definitely never done that before!)

Oh, a couple more things before clicking off.

Make sure to transfer all your xats and days off your current ID before collecting/paying for your new one! I’d recommend opening a new window and transferring to yourself on another account (don’t risk being scammed by a friend – yes, that happens).

The reason for doing this is that the auction system annoyingly takes xats and days as a priority before powers – so forgetting to transfer them all can be a kick in the nuts, especially when you’ve worked so hard to profit.

Also, as with your washing, remember to separate your auction powers (lights) from your non-auction powers (darks), so the two don’t get mixed up together. The auction machine cannot distinguish between the two types and will take any powers it sees to the value you’re paying – without mercy. Your ruby will not be spared!

If you have any auction powers left over afterwards – or if you lost the auction – keep them until the next one (usually a few months later), or sell them for the same price you bought them for, if possible!

Remember, it’s OK to bid using xats (e.g. combining them with auction powers to boost your overall value); just don’t pay/collect your ID with them – which is suicidal. Always use auction powers for paying – even if you have to cough up an outrageous 90% rate for them. It’s still cheaper!

Lastly, and I know I’ve said it a gazillion times, double check with trusted users if you’re not sure about anything. 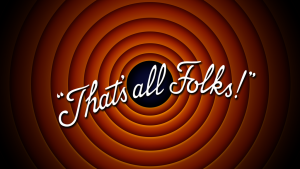